Doodles for a healing heart

I think that sometimes in life we have to make decisions that are much more difficult than we expect. Times when we are not even su... 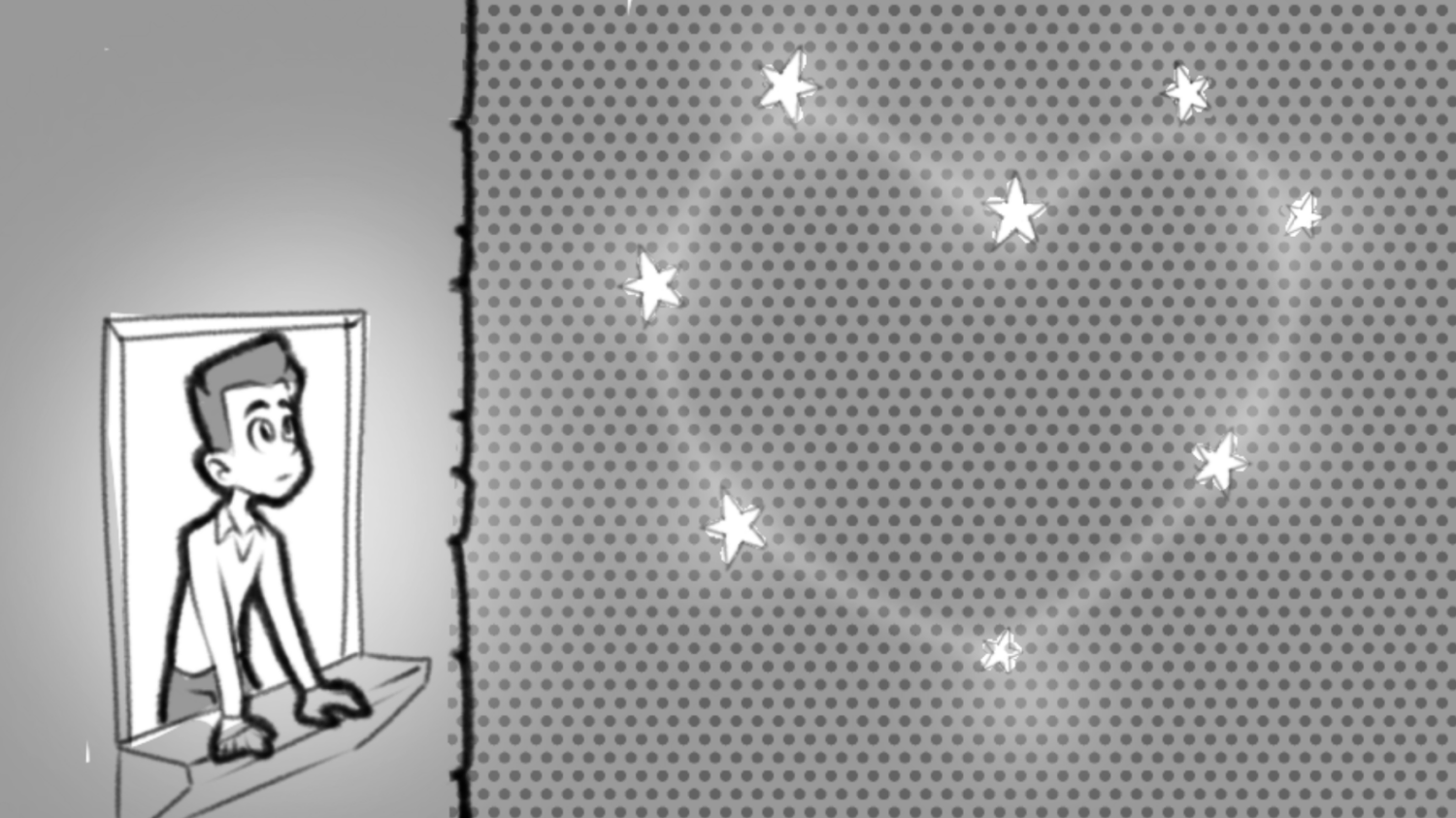 I think that sometimes in life we have to make decisions that are much more difficult than we expect. Times when we are not even sure if what we are doing is the best for us but we still take that step forward.

Some time ago I went through a breakup. It was something that for some reason left me more broken than I expected and I didn’t know what to do with all the mess in my head. So I decided to start therapy to understand my emotions and feelings. During that time I felt lost and tired of myself and I knew that there was something I had to change.

I remember crying one afternoon when I got this idea of creating doodles to let go of my own negative emotions and also to put on paper what I had learned during my time in therapy. It was then when I created the first draft of some thoughts about my experiences that made me somehow feel a bit better. It was a way to make some sense from all the things I was feeling and taking the time to reflect on why I was feeling that way.

Over the days, creating these doodles had some kind of a therapeutic effect on me. As if I was taking all I had in my head and creating something that expressed myself and my situation in a physical format. And I thought that I wanted to keep them for myself as a memory.

After some weeks, while I was drawing a bit more, I realized that maybe my experience would be helpful for others that are going through the same thing. Maybe these comics would be a way to express what they were feeling when words cannot explain that. Maybe they could find relief from their emotions in these comics, as much as I found relief in them. So I decided that I would release some of them to the public as a way to let others know that is OK to feel sad, broken, and lost during this process.

At first, I wanted to draw these comics myself but I must accept that even if I love drawing, I am really bad at it so I thought that contacting someone with much more talent would make justice to the message I wanted to convey. So that’s how I contacted @dartvidgo, a friend of mine who is an amazing artist and does lots of illustrations. After explaining the concept, he joined the project and then Letting Go Comics was born. Since then, we released a comic every Monday starting in March 2021 and the series is now complete.

I’d like to thank everyone who supported us while creating and working on this comic. This project would not have been possible without your support.

The comics are also available in Webtoon here.

You can check all the comics below as well. Click to expand.