If there is one thing that I have learned during the past year, that changed the game completely, this was it. I remember how plent... 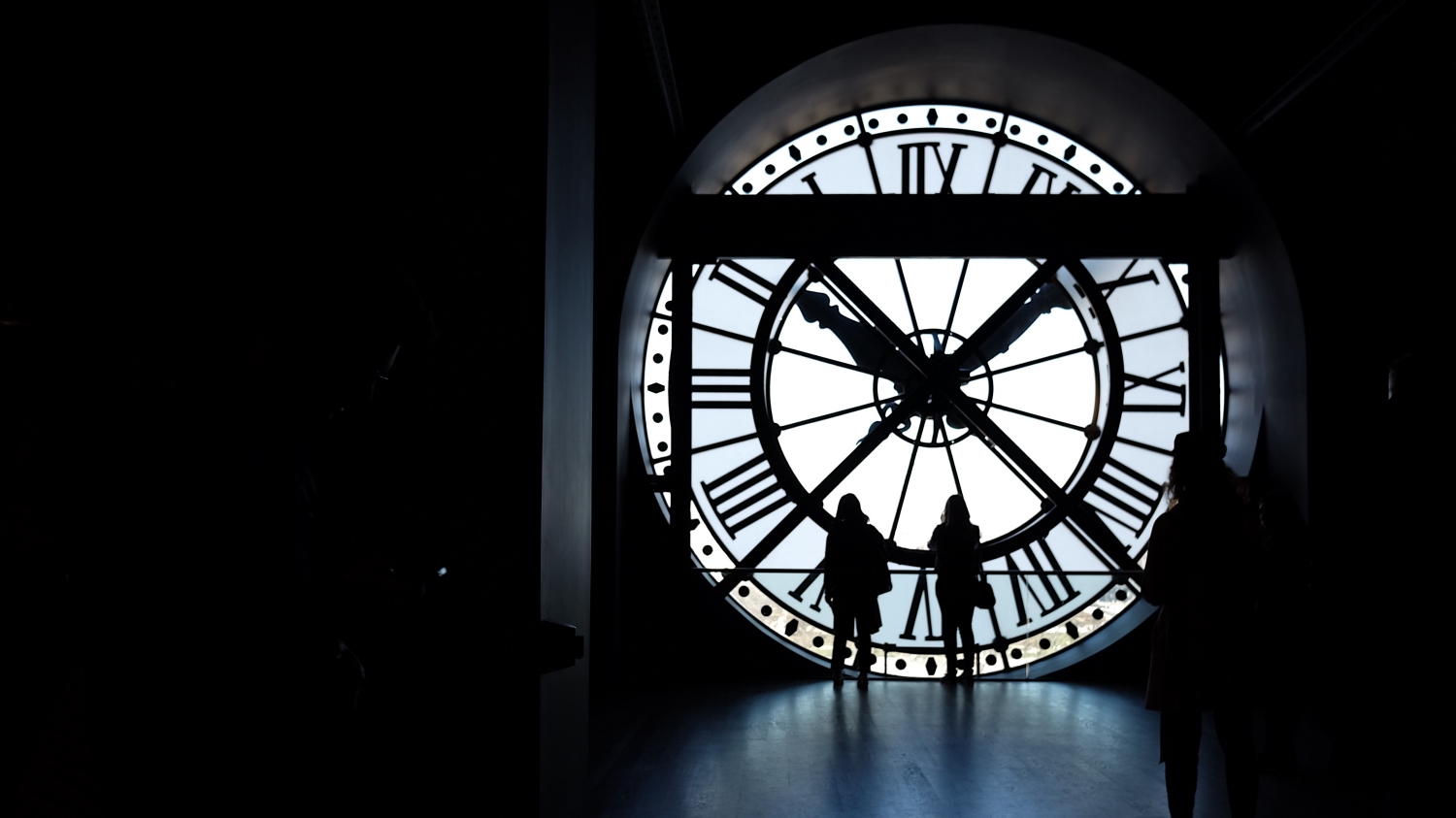 If there is one thing that I have learned during the past year, that changed the game completely, this was it.

I remember how plenty of times I would try to avoid conflict by just accepting whatever other people say. This would often include things that I would disagree with completely and I would try not to think of that and move on to find a solution or so. This worked very well for many years but as I found myself working with many more people with different backgrounds it ended up being frustrating and sad.

There were many times when I would just accept more work than I knew I could handle and often times I would be too tired to question that. In the end, I would just blame myself for not being able to fulfill my own expectations.

I would delay any conflict expecting that people would allow time to talk about them.

Truth is, it almost never happened. Every time that I would continue delaying these conversations where I would try to explain how I was feeling, I would be taking some importance away from my own health. And eventually, I would get exhausted and force myself to speak up.

I must accept that this was a terrible approach for me. As every time that I didn’t pay attention to what I wanted, I was less mindful of the consequences of such decisions.

But not only that, I think that is important to accept that even if we force ourselves to believe that a problem is not big enough to take action over it, maybe over time we would be just stopping ourselves to create a better environment. While the only thing that we actually needed was to speak up. That is a task we can be intentional about.

So one habit I knew I had to change, after being for more than one year in therapy, was to talk more promptly if something was creating conflict with myself. This means that even if I felt uncomfortable when others would not pay attention to something I believe it deserved so, I would still talk about it and try to find an agreement that wouldn’t hurt any of the parts. So now, I find myself creating more meaningful connections and finding my conversations much more fulfilling.

I believe that any disagreement is bearable when there is respect between the disagreeing parts.

Have a great week,

P.D. The title of this newsletter issue was inspired by a video from Jordan Peterson.

Constraints are important for creativity - There is some magic in Twitter when connecting with other people that are into Personal Knowledge Management, one of them is Tiago Forte, in this tweet, he says: “…to destroy someone’s creativity, remove all their constraints.” This was a good reminder to be aware that we can find creativity in places that can be highly limited and we shouldn’t think of it as a limitation to create.

We are responsible for showing our work - Sometimes I get into the trap of believing that good work will always be acknowledged by others. This is not totally true, at least as far as I’ve seen, because no matter how cool is what you are doing, if you really want to benefit others with it, you have to show it to the world and get real feedback to continue making improvements.

The Ignite program by ubX Academy just started and a group of really talented individuals are joining to this cohort. If you want to challenge yourself and know more about who you are, I would recommend this program. You can find more information here: https://ubx.academy/ignite/