I must say that there were plenty of times where I was told that men don't cry. It was something that I had learned over the years ... 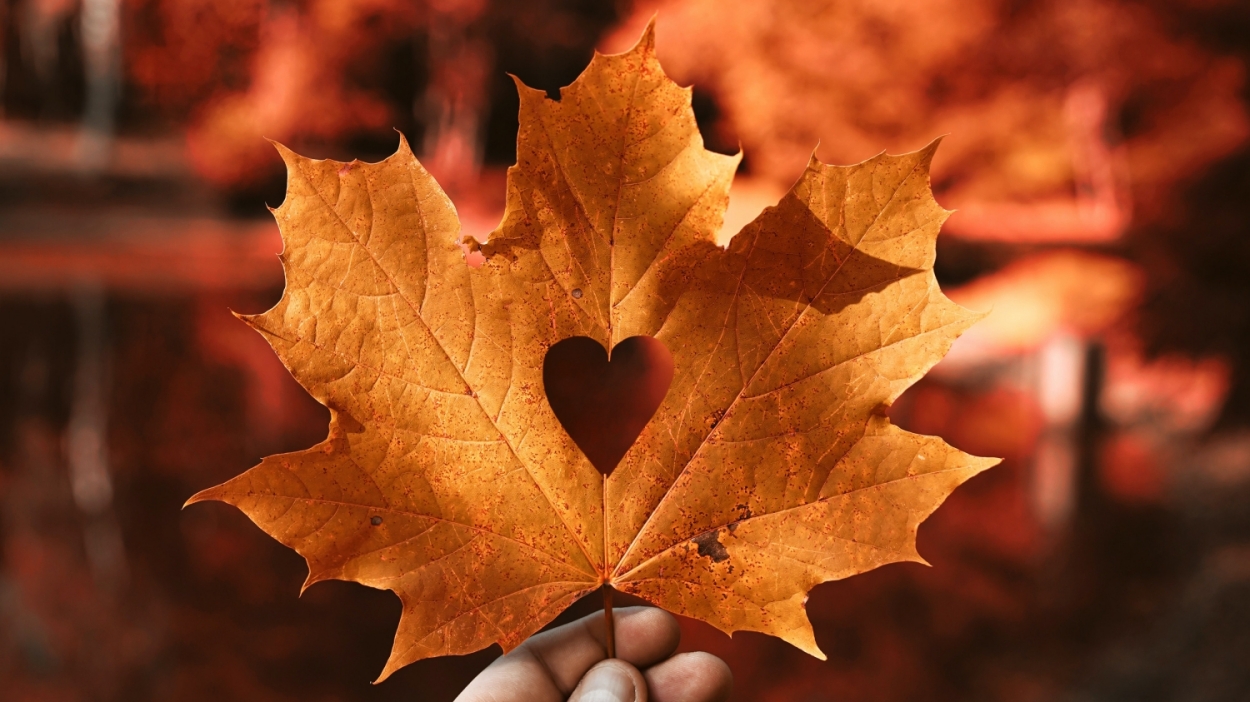 I must say that there were plenty of times where I was told that men don’t cry. It was something that I had learned over the years and accepted as absolute truth. And it was something really suffocating because I am an emotional person. And I even thought that there was something wrong with me when I would want to show how I was feeling.

As you may know, a time ago I started therapy as a way to learn more about my emotions. And it was an amazing experience that helped me be more aware of my own thoughts and feelings.

However, one of the biggest things I’ve discovered about myself, was that I also believed that it was wrong to show all my emotions in general.

It was hard to feel sad when something bad happened as I thought that I had to be resilient enough as a leader. Or that I shouldn’t feel bad when there are multiple things that are going well in my life.

The problem with this is that I was just denying my own emotions.

I could just pretend that everything was fine when someone did something that I considered bad or hurtful towards me. I would just lie to myself to believe that I was feeling great even when my feelings were hurt. And I would just move on as if nothing really happened.

But I would go far enough to even cause problems in my physical health for not displaying my emotions. So I decided that there was something I had to about it.

With my therapists, I’ve realized that I was afraid of people knowing the vulnerable me. Someone who would also feel hopeless when things go wrong sometimes. Or someone who would just give up if things are just too complicated. Those were emotions and feelings that I never dared to show because I thought that people would reject me even more if they knew that I could also feel bad.

So I started to write every day about my feelings. Collect all the triggers to all of them and try to find the reasons why I would feel ashamed of showing what was really happening.

Over time, this lead me to understand that I should treat myself with honor even when other people make fun of me. There is no problem with knowing that we are imperfect and that we are ashamed when we do something that we consider stupid. The trick is to accept what we are feeling so it is easier to let go and love ourselves even when things go wrong.

The more we reject our emotions, the easier will be to reject who we are because we don’t accept our imperfections.

Of course, it is still an ongoing process but has brought so many benefits that I can finally press the publish button when I write an article that is not perfect, I can now fail with less shame and even love with more authenticity because I can express now what I have in mind.

So if you find yourself hiding or denying your emotions, I think you can find a great benefit by just accepting them and releasing them in the best way you can. So you can create better connections and love yourself to the core.

HTML is simple but not easy - This week I had some talks with friends about how creating websites and using HTML is something considered easy. However, I believe that that is true if you don’t consider accessibility as part of creating good HTML markup. When the HTML code we write is not semantic, we are making it hard, not only for computers but also humans, to have a good experience in our websites. Being able to navigate a website with the keyboard should make things easier for the user and would bring many benefits even for SEO.

Time blocking calendars should be updated from time to time - I am a believer in time blocking. It is a productivity method to group tasks of one type in a time slot so there are fewer switches of context. This week I noticed that my usual calendar was not working well because it was created almost a year ago. And my reality is much more different from what it was then. So this is your reminder to update your time blocking calendars.

This week I started a new initiative called #historiasquenovemos. It is a small organization to allow men to show their emotions, break gender stereotypes and work against the privileges that were given to men just because of our gender. We are planning to share useful information, personal stories, and book recommendations in our website. You can know more about the project in our website: