Your mistakes don't define you

Hey lovely people, I've been reflecting on certain mistakes I made time ago and how I feel now about them. One of the biggest probl... 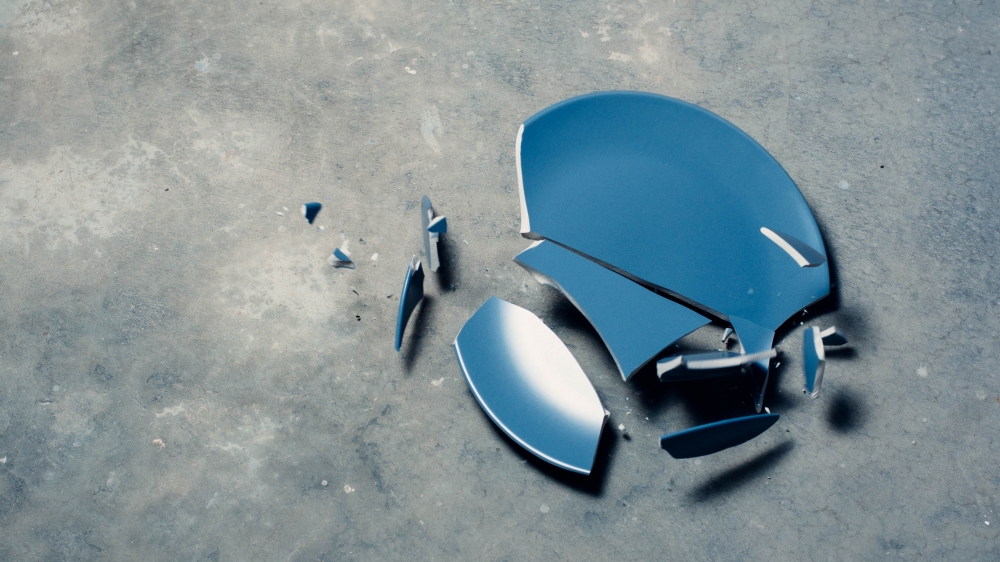 I’ve been reflecting on certain mistakes I made time ago and how I feel now about them. One of the biggest problems I had, when I was younger, was to feel so destroyed whenever I made a mistake that I rather avoid human contact for some days to punish myself.

However, after reading the book “The gifts of imperfection” by Brené Brown, I found an interesting approach for dealing with our mistakes: When we make a mistake, the most natural feeling we should feel is guilt, which will create room for improvement, but when we identify with what we did wrong, we produce shame in ourselves which makes us believe that we cannot improve or change.

Let me explain a bit. Imagine that you are taking a test that is pretty difficult, you didn’t manage to study as much as you could because there was simply too much to study. And on the day of the test, you fail. To produce shame, the first self-talk that would come would be “oh, I’m so stupid. I’m not good enough for such tests.” Which is basically labeling yourself with your mistakes and making you believe that you cannot do better.

However, how we should think instead should be “I didn’t study as much as I could for this test. I didn’t manage to do it and I failed.” And with that change of wording, you are producing guilt to you instead and that opens a bunch of possibilities for improvement. You can now change, do better, study more. The future is better.

So take practice over this, I took a 30-day challenge on guilt to get used to this feeling. And you know what? It’s been great! I know now that we are all humans and it is OK to make mistakes. Just remember that we are always changing and with respect and love, we will achieve the future we want.

We shared our first blogpost with OPENschool Solutions, my Austrian startup for allowing students to guide their own learning. You can read it here.