It takes time to heal

There have been times when I felt as if my own worth was defined by the things I accomplish. Whenever I didn't perform as well as I... 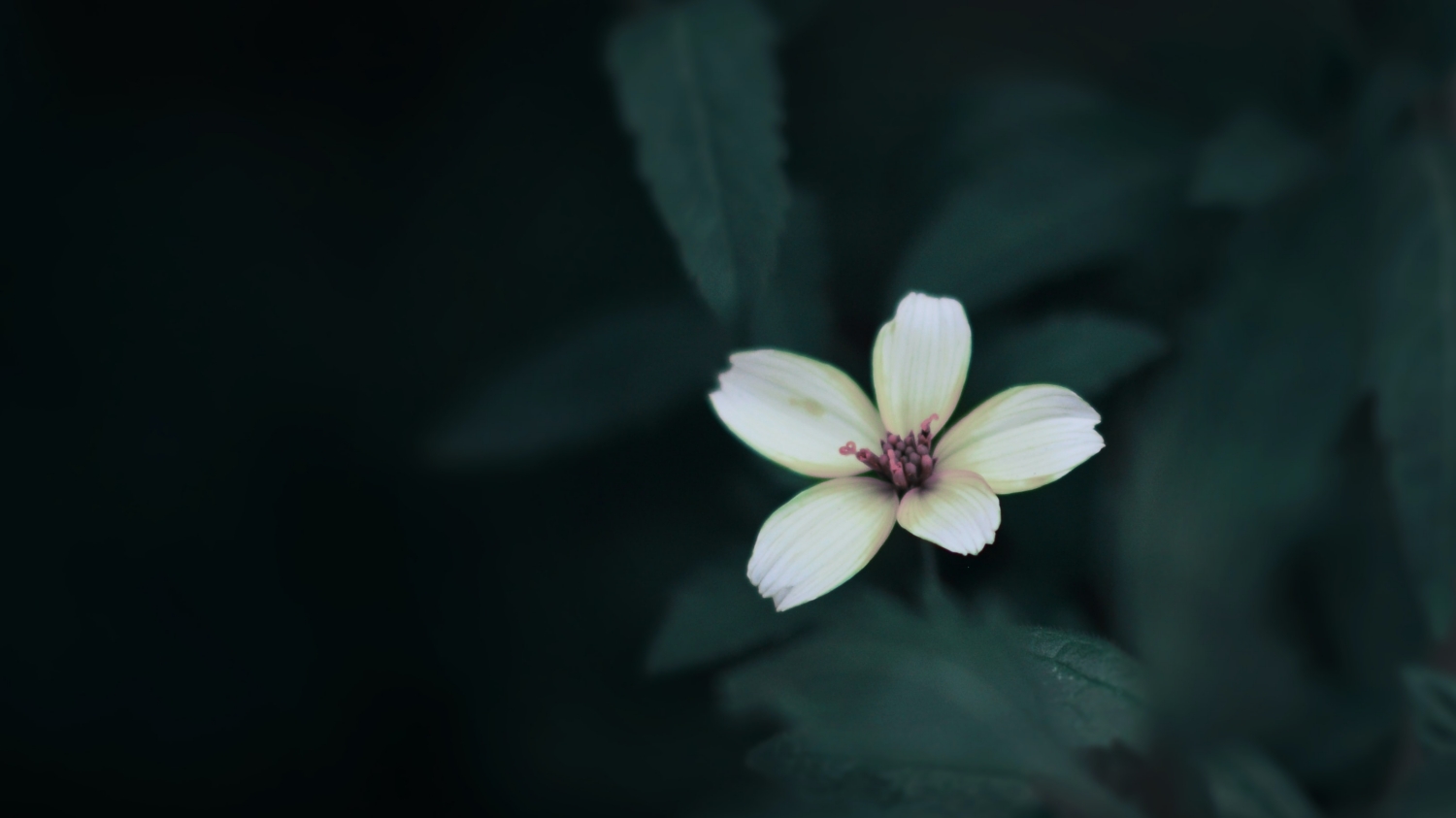 There have been times when I felt as if my own worth was defined by the things I accomplish. Whenever I didn’t perform as well as I expected, I would feel terrible and I would not allow myself to move on without setting in stone the new things I had learned.

The problem with this approach is that it can be exhausting.

Because no matter how small the lesson was, I would still take a lot of time to try to understand everything. And I would end up being really harsh with myself during that process because it would take much more time than I wanted.

It was for sure something that didn’t make much good as I thought. And I dare to say that because that habit had a negative effect on my health. I would get stressed and tired more easily because I would be constantly trying to find ways to do better. And I would just feel frustrated at the end of the day because I wouldn’t get the answers I wanted immediately.

Some time ago, during my therapy sessions, I realized how awful I would treat myself in such situations. And I again started to be harsh with myself for being harsh with myself. I was desperate to fix this and I didn’t care how much effort I needed to place into fixing that habit to make it go away as soon as possible.

The thing is, that we need to take time to heal. Especially when it comes to habits that are really deep into our system. These habits can include our own negative self-talk as our default response to a certain situation.

We cannot just decide one day that we won’t have one trait, or that we won’t miss someone, or that we won’t be harsh with ourselves when we don’t accomplish things quickly. We have to instead be understanding with our own process and take the time we need to not only understand our emotions but to also appreciate them as they appear.

We have to be kind with our journey, even if it is not as quick as we want. There needs to be enough time to recover and that will not always be guided by a system or a list of tasks. Sometimes it just takes some time to remember that that pain won’t be there forever.

Virtue and value - There have been some interesting talks about the difference between both at the Ignite program in ubX Academy this week. Some students would question this while defined their own values and it made me do some research to know the difference between both. After some reading, the one I liked was that virtue is something that is valued by a group of people, as a great leader would be able to speak in public. While values are more of a personal perspective over what we desire for ourselves. As wanting to develop self-esteem to show ourselves to the public.

The purpose of communication - @MKBHD in twitter created a thread about the lessons he got during his time in college. The one that was important to him was that if you ever show a number in a presentation, give a context about how it has changed. This way, we never forget the purpose of our communications and we can have more meaningful conversations. Amazing insight.

This week my project of comics called Letting Go ended its first season. It has been an amazing time with my friend @dartvidgo. And I cannot be more thankful for all the people that supported us during the process.

I think that it was an example of how it takes time to heal. As I tried to explain in this newsletter issue.

If you want to read more about the project, I wrote a small article about it here: